Limestone Coast Wine Making & Supply (LCW) think of themselves as a humble winery producing great things. Their family owned and operated the business, crafts some of The Limestone Coast’s and Australia’s finest cool climate wines. 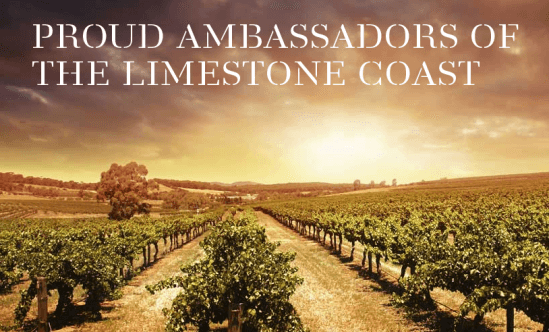 Finding the balance between the old and new - where timeless craftsmanship meets state of the art processing equipment - the original Stonehaven facility from which they now operate won international acclaim as Winery Of The World at the 2001 San Francisco wine awards. The Winery is surrounded by 36ha of vineyards on famous Padthaway Limestone. When only the best will do, they source fruit from the six flagship regions of The Limestone Coast, providing a wide range of varieties and the best grapes from each terroir.

As the gateway to the internationally acclaimed wine regions of South Australia, they invite to see what goes on behind their cellar doors, meet people, and of course sample what they are most proud of: their Wine.

Matt brings extensive experience to the Operations and Management Teams at LCW. Having complete Bachelor Degrees in Chemistry & Biochemistry and Wine Science as well as an MBA in Business Management, Matt has experience working with some of the world's biggest companies including Treasury Wine Estates, Southcorp, Visy and Evans & Tate.

Leisha brings a wealth of winemaking experience to LCW having worked with fruit from the local Limestone Coast, Australia and beyond. After completing a Bachelor of Ag Science (Oenology) at The University of Adelaide, SA in 2005 she set off to see the wine regions of the world, completing 9 vintages over a 5 year period. In 2009 Leisha returned to the Limestone Coast to follow her passion for cool climate winemaking and is a familiar face at local industry meetings & tastings.

Stephen was born and bred on the Limestone Coast and undertook his first harvest at the LCW facility 2001, the seed was sown for a career in the wine industry. After working/tasting his way through the cellars of North America and Europe for a few years, Stephen took the plunge and undertook a Bachelor of Oenology at the University of Adelaide, completing in 2007. He then further developed his craft in the Adelaide Hills with Shaw & Smith, followed by time with S.C.Pannell and Warren Randell in McLaren Vale. The Limestone Coast always called and now has returned to his roots he is enjoying applying his knowledge and experience gained to the LCW range of wines.

The friendly face of Richie is widely recognized for his time as a player and former captain of Hawthorn Football Club in the Australian Football League. However whatâ€™s lesser known is his 13 years direct experience in the wine industry as a grower, and 25-year association through his family enterprise. With a background in manufacturing and time spent as a grower â€“ Richie has firmly established industry relationships throughout the South East of Australia. Richie completed his Bachelor of Business at the Swinburne University of Technology.

Proud Ambassadors of the Limestone Coast 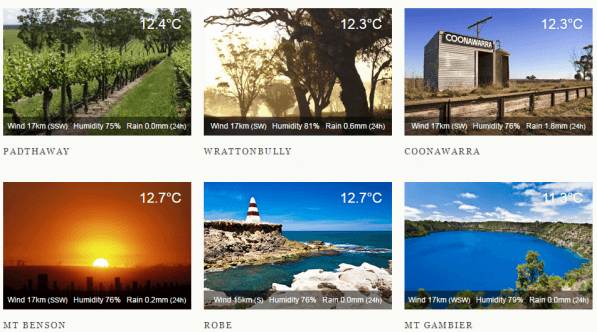 They are proud to represent the six flagship regions of The Limestone Coast: the long-established classics of Padthaway, Wrattonbully, and Coonawarra, who consistently raise the bar in winemaking, cementing their reputable names. The emerging regions of Mount Benson, Robe, and Mount Gambier are evidently the ones to watch, as they begin to take top prize honors and promote contemporary new wine tastes.