MEYBLUM & FILS: 150 years of Expertise in Wine and Spirits

The equivalent of three million bottles marketed in a dozen countries is now the pace of sales at MVP wines, the export branch of the Meyblum family group.

A Small Company With Big Ambitions!

Since 1862, when the Meyblum family first became involved in selling wines and spirits, the company has come a long way. Now a dynamic group, it has developed a strong international presence through the growth of MVP wines. The equivalent of three million bottles marketed in a dozen countries is now the pace of sales at MVP wines, the export branch of the Meyblum family group.

At the helm, Erik – in his forties and fluent in French and English – is following in the footsteps of four generations of wine merchants who have combined their global perspective with strong Alsace roots. “Each one has their own dreams, ideas, and experience. When they created MVP wines in 2009, my father wanted to build on achievements in the European market by realizing his American dream. Our first targets were, therefore, the United States and Canada”. The strategy materialized five years later with the introduction of a specialized sales network covering the length and breadth of the North American market. 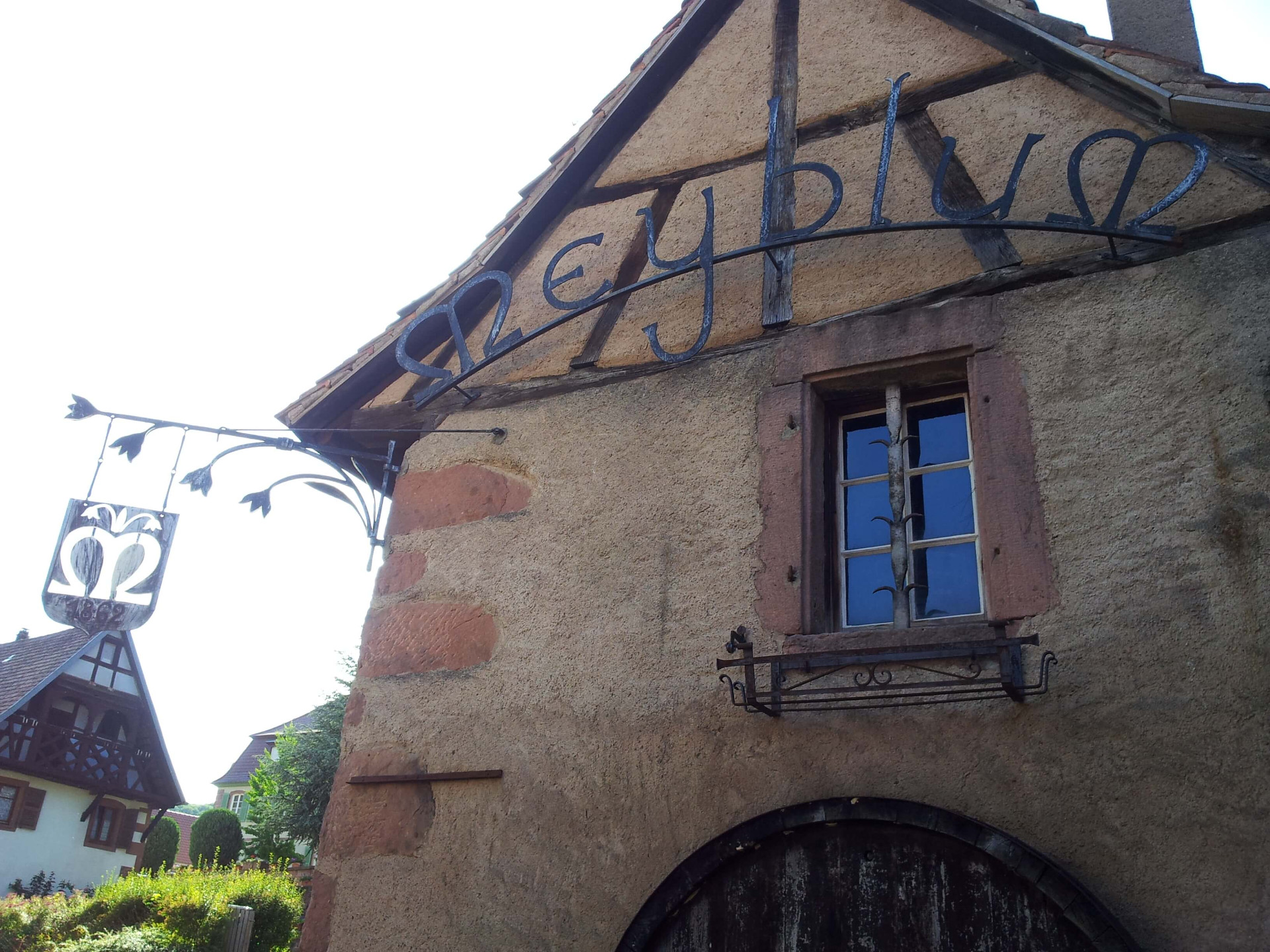 Now in the saddle, Erik has set his sights even further by targeting Asia. His ambitions are matched by the resources he has committed to a top-rate team: they have three agents in China, two more in South Korea and Japan and a sales representative in Vietnam. Their portfolio comprises an extensive range, running the gamut in terms of styles and colors, with both still and sparkling wines encapsulating the best of what the wine world has to offer. “As a long-standing Bordeaux wine merchant, they have access to over 300 properties, from the smallest chateau to the top classified growths, but are also proactive in sourcing wines from all French and European regions”. The lynchpin of the company’s policy is providing bespoke offerings, as evidenced by the range of private labels which now account for half of the company’s turnover.

Rooted In Tradition But In The Spirit Of Today

Pushing the boundaries even farther, MVP wines made significant investments in 2016, establishing a dedicated production line in its new logistics center near Montpellier, Hérault. Both versatile and flexible, the center has been assigned a single-minded objective which is to offer boutique-scale bottling of 2,000 bottles/hour to cater for smaller contracts.

For the Meyblums, people-centered and industrialized processes go hand in hand, so do tradition and innovation. In practice, this enables the company to supply wines made from the finest fruit and terrorizes that are selected by in-house winemakers who work closely and diligently with contract producers. But at the same time, it uses cutting-edge winemaking and maturation techniques to ensure that the wines are of the highest standard and offer irreproachable traceability.

MVP FOR MOST VALUABLE PLAYER

An outsider compared with the industry behemoths, MVP boasts its own precious USP – it has 150 years of experience and passion behind it, it is unswervingly proactive and it offers highly competitive prices, particularly at entry-level and for charmat-method sparkling wines. It also has an insatiable appetite: “To bring the company full circle, our ambition is to buy some real estate in Languedoc-Roussillon or Bordeaux over the next five years to secure some of our sourcing and provide our brands with a showcase by reconnecting them with the ‘chateau’ dimension that is so meaningful to our clients”. As is the company’s name itself, referred to by some as Meyblum Vineyards Partner, by others as Most Valuable Player.

A Family Of Born Entrepreneurs

Down through the generations, the Meyblums have always had a taste for entrepreneurship. Combining a passion for wine with an innate talent for sales, they have forged ahead, selling wine from Alsace to every corner of the globe. Ultimately, blood will out. In the 17th century, under the reign of Louis XIV, Valentin Meyblum was already trying his hand at vine growing in Erlenbach, incidentally a prime wine area in central Alsace. With wine in his blood and undeniable business acumen, Jean-Baptiste was the first of the family clan to wear two hats.

As a soldier and a winegrower, he expanded the family’s business activities to include brandy distillation in 1862. His descendants, Charles then Franz, followed his lead – a negociant business was launched whilst Charles managed a bank and Franz ran a textile factory. The saga continued with Franz’s three sons. After inheriting family land themselves, Jean-Luc, Paul, and Matthias partnered around a dual objective of developing contracts with wine growers and making a long-lasting pledge to their negociant business.

Written In The Family Genes

In 1975, at the age of 31, Jean-Luc, the most committed of the three brothers, took over the responsibility of the group and became the father of Erik that same year. For some, this would have been motive enough to take a breather, but Jean-Luc was not that way inclined. Gifted academically – he took his Baccalauréat two years early, age 16 – he was also one of the first to focus on the European market. “After completing his military service abroad, my father started his career with Kronenbourg breweries in Strasbourg then became an expert in market analysis with the EEC. His experience gave him, not only an artisanal vision of the sector but also industrial insight, along with an open-minded approach to the world at large”, says Erik Meyblum. 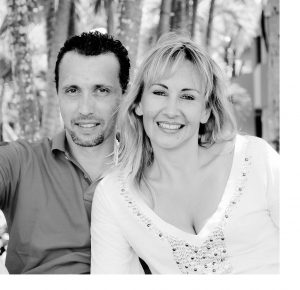 Erik may be his father’s son, but he’s certainly no Daddy’s boy. Entering the family firm was not a foregone conclusion, and Erik ultimately graduated with an MBA in international commerce. However, his real ambition at that time was to stand on his own two feet. “I became director of a subsidiary company in Ivory Coast, specializing in removals”. He would go on to set up a company responsible for distributing ExxonMobil products then a consultancy firm working with household French names such as Bouygues and Bolloré. But ultimately, what’s bred in the bone comes out in the flesh: “In 2009, I joined the family group. Increased competition and a fall in consumption had led to a slump in the French market.

I suggested to my father that I develop exports”. It was then that Erik discovered the wine and spirits industry and embarked passionately on a steep learning curve, rising up through the ranks of the company under the watchful eye of the managing director. “The choices I made at the outset proved to be out of kilter with the company’s profile and with the needs of its target markets. You learn from your mistakes. I wasted five years before shifting focus based on insight from market research, and by putting every fibre of my being into the company”. Learn more about the Mayblem & fins here.