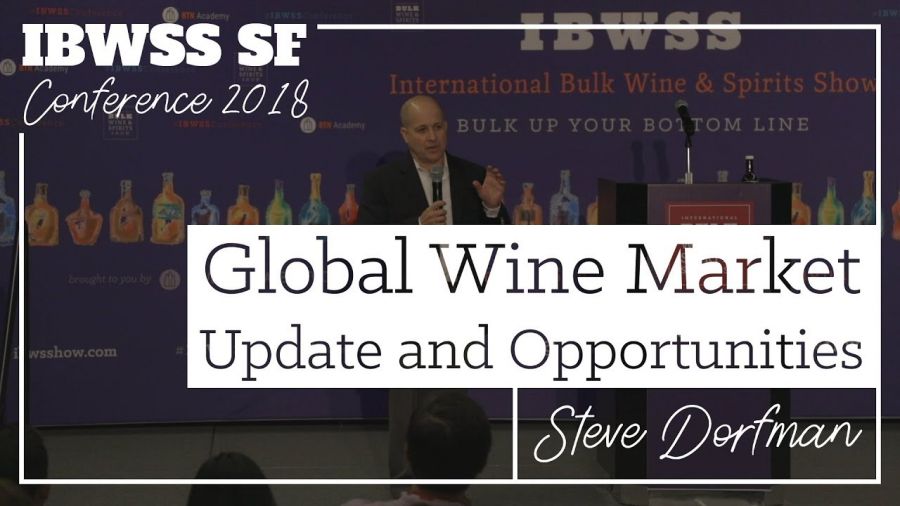 Steve Dorfman of the Ciatti Wine Company will discuss the latest trends and opportunities in the global bulk wine market.

After moving to California from the east coast of the US in 1979, Steve Dorfman graduated from the University of California at Davis in 1982 with a BS in Enology. He began his career with Fetzer Vineyards in Mendocino County as assistant winemaker, and then winemaker. In 1992 after the purchase of Fetzer Vineyards by Brown-Forman Corporation, Steve held the position of Director of Vineyards, Grower Relations and Bulk Wine Management until 1999, during which time he had received his MBA from St. Mary's College in Moraga, CA. In 1999 he started working closely with Brown-Forman's M&A Group to develop joint ventures and winery acquisitions in Australia, South Africa, Chile, Italy and France. In 2001 Steve, took over the Brown-Forman Estates Group to manage all aspects of Brown-Forman's smaller wineries and joint ventures. In 2005, Brown-Forman reorganized along functional lines and Steve held his final position of Director of Wine Production for all Brown-Forman wineries and joint ventures.